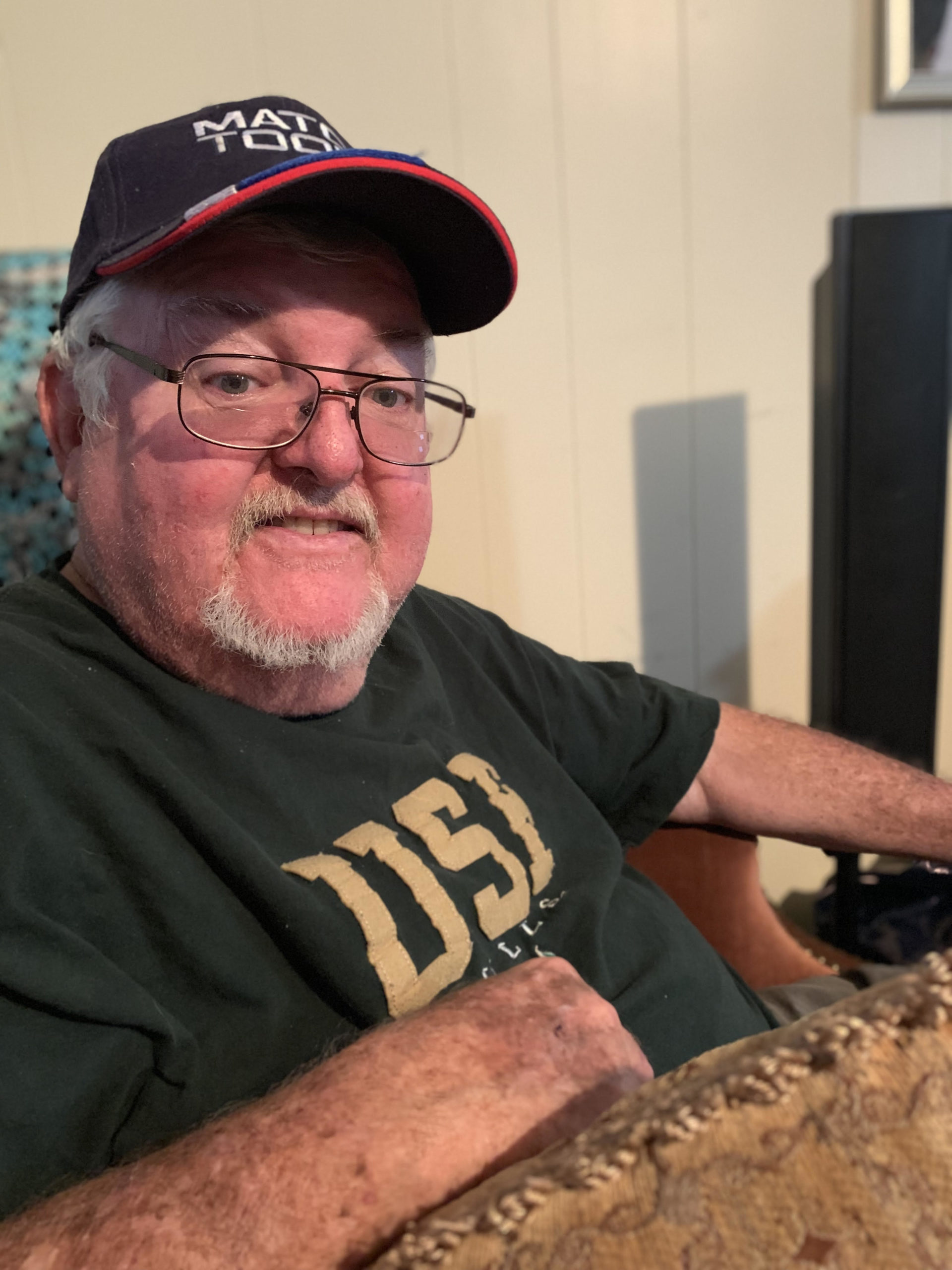 Christopher “Chris” Griffin, 67 of Wesley Chapel, passed away on Tuesday, June 21, 2022. Chris was a lifelong resident of Florida and a “Jack of all Trades”. He enjoyed racing cars, bargain hunting, motorcycle drag racing, oldies music and especially spending time with his loving family.

He is survived by his son, Timothy Griffin; daughter and son-in-law, Anne and Stephen Kennedy; his brother, John Griffin and sisters, JoAnne and Roasemary. Also surviving are his beloved grandchildren, Danielle, Hope and Richard Kennedy. He will be greatly missed.

At this time, no services are scheduled.