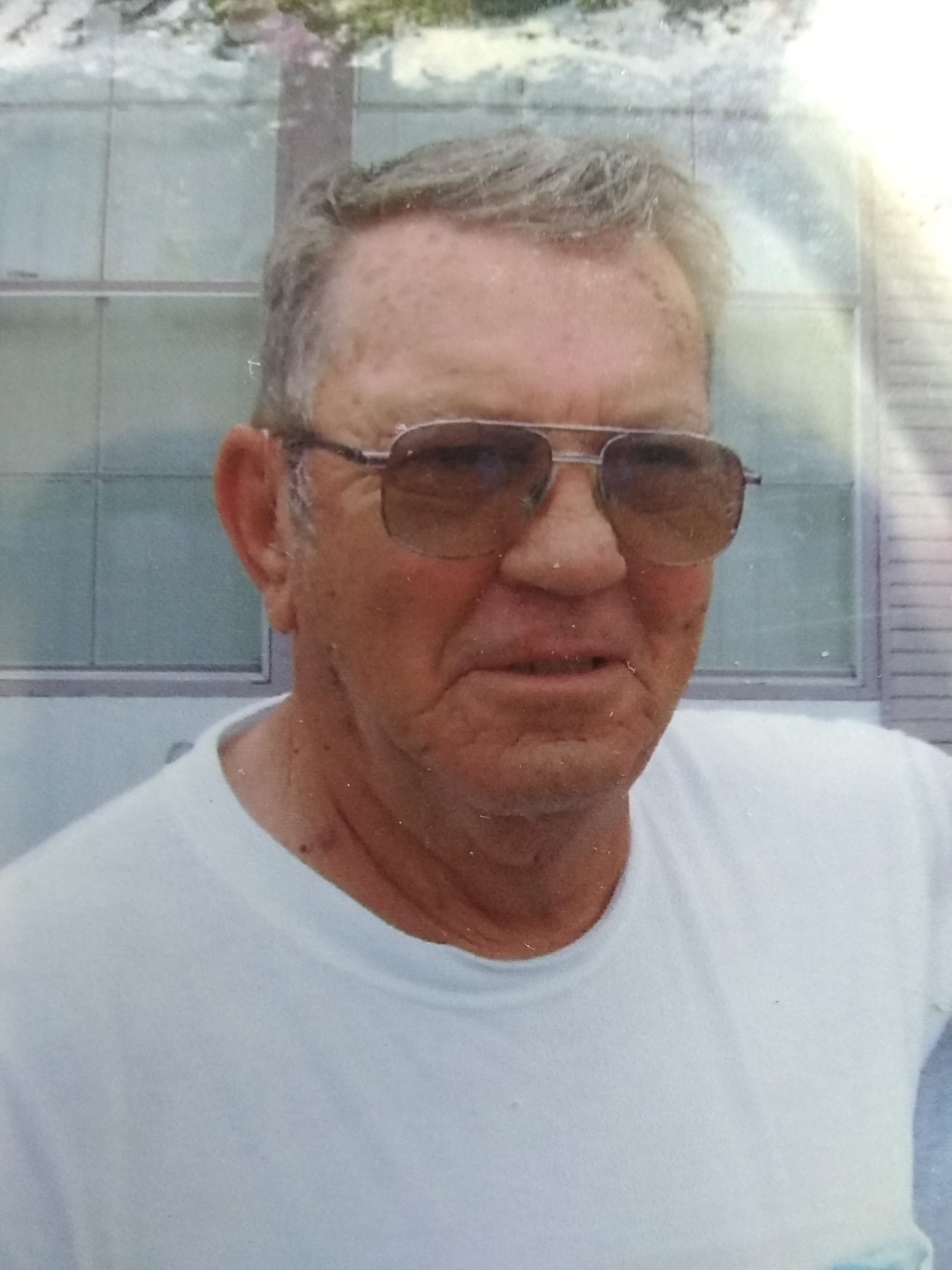 Curtis “Curt” Buyea, 82 of Zephyrhills, passed away on Monday, May 9, 2022 with his son by his side. He moved here about 17 years ago from Earlville, New York where he had been an employee of Cossitt Concrete in the capacity of a tractor trailer concrete block deliverer. Curt was an honorably discharged US Army veteran, a member of the Elks Lodge, a lifetime member of the American Legion, past member of the VFW and enjoyed playing cards, going for drives in the country and helping anyone who needed him. He  lived and died by the words “all that matters are handshakes and promises.”

Curtis was predeceased by his wife, Irene on May 21, 2003; his infant grandson, James Perkins and his grandson, Eric Ferris.

His remains will be taken to upstate New York to be with his wife. No local services are planned.