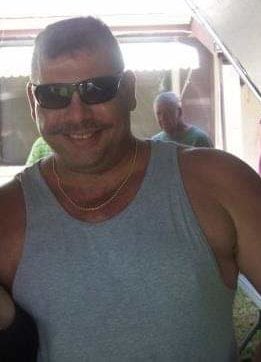 Dale Robert Ellis, 53 of Dade City passed away on Wednesday, June 29, 2022. Dale moved to Florida in 1983 and was a block mason. He enjoyed going to the Hard Rock, spending time with his family, especially with his grandchildren, cooking and playing poker.

Dale was predeceased by his grandson, Jensen in April of this year.

As per his request, a Celebration of his Life will be held at a later date.