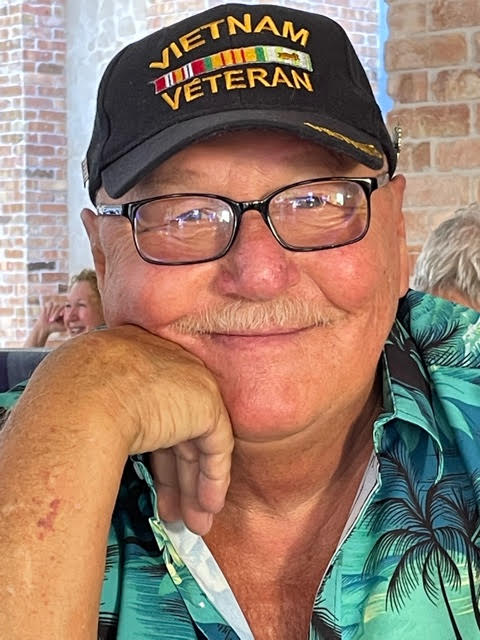 Dana LaFrance, 69 of Zephyrhills, passed away on Saturday, February 5, 2022 at his home with his significant other, Paulette Smith by his side. He was born in St. Albans, Vermont and moved to Florida in 2018 from Vermont. He was a heavy construction worker and employed by the Steel Workers Union and was very proud of his Abenaki Heritage. Dana was an honorably discharged US Navy veteran, serving during the Vietnam Era, a member of the Moose and American Legion and enjoyed traveling, hunting, fishing and helping out his neighbors with whatever projects they had.

Dana leaves behind  his brother and sister-in-law, John and Bonnie LaFrance from Highgate, VT. and his sisters, Dorothy LaFrance from Chinahills, CA. and Joan Bonyea from Roanoke, VA., as well as several nieces and nephews. Dana was predeceased by his wife, Pam Crowe LaFrance; son, Jeremy; parents, Herbert Paul LaFrance, Sr. and Mary Morris LaFrance as well as his brother, Herbert Paul LaFrance, Jr.

The family wishes to thank  Paulette Smith for taking care of Dana while he was sick and staying by his side.

In lieu of flowers, memorial donations may be made to the American Cancer Society.

He will be laid to rest with military honors being rendered at Florida National Cemetery at a later date.