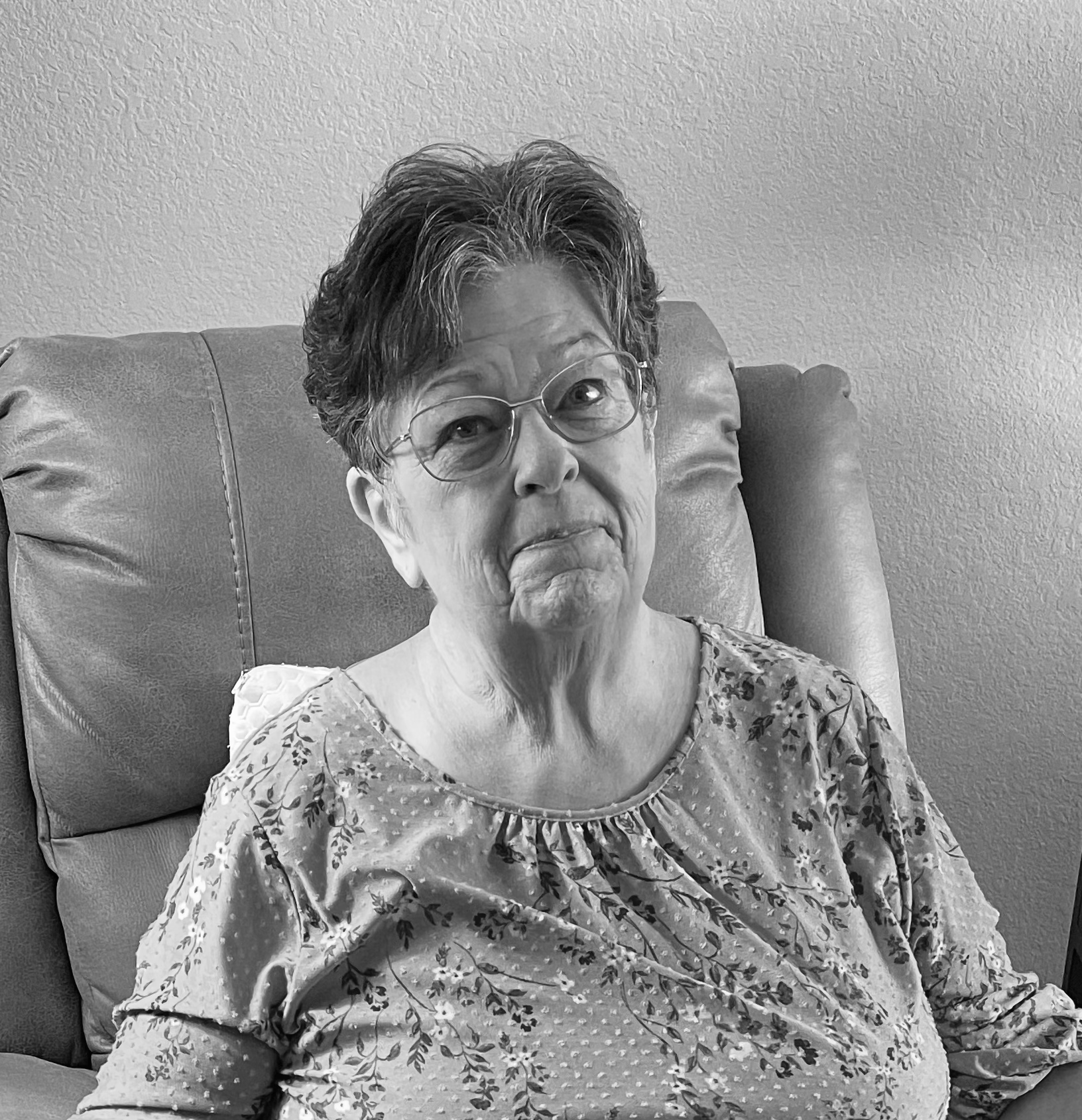 Deborah Ann Shade (Shay), 72, of Zephyrhills, Florida passed away on February 8, 2022 with her family by her side after a long battle with cancer.
Although Deborah lost her battle, it would be wrong to say she lost the fight. She was incredibly strong and determined to beat her illness and persevered to the very end, never giving up hope or losing her faith.
She was born to the late William and Joyce (Metzgar) Shay on February 3, 1950 in Erie, Pennsylvania and was a graduate of Strong Vincent High School in 1968.
Deborah is survived by her husband of 53 wonderful years, Richard A. Shade. They both lived in Erie the majority of their lives and relocated from Pennsylvania to Florida in the summer of 2021 in order to be closer to their family.
She is also survived by her daughter, Tracy Tsouris of Tampa, FL; her son Todd and his husband Reynaldo Montero-Shade of Wesley Chapel, FL; her three beautiful granddaughters Ariana, Demidra, and Miranda Tsouris of Tampa, FL; her brother Kenneth and sister-in-law Dedra (Bliss) and their children, Stacey (Bedow) and Kenneth of Waterford, PA.
In lieu of flowers, please consider making a donation to Gulfside Hospice @ http://www.gulfside.org/make-a-gift.html
Arrangements are being handled by Coastal Cremations, 4911 Allen Road, Zephyrhills, FL 33541.