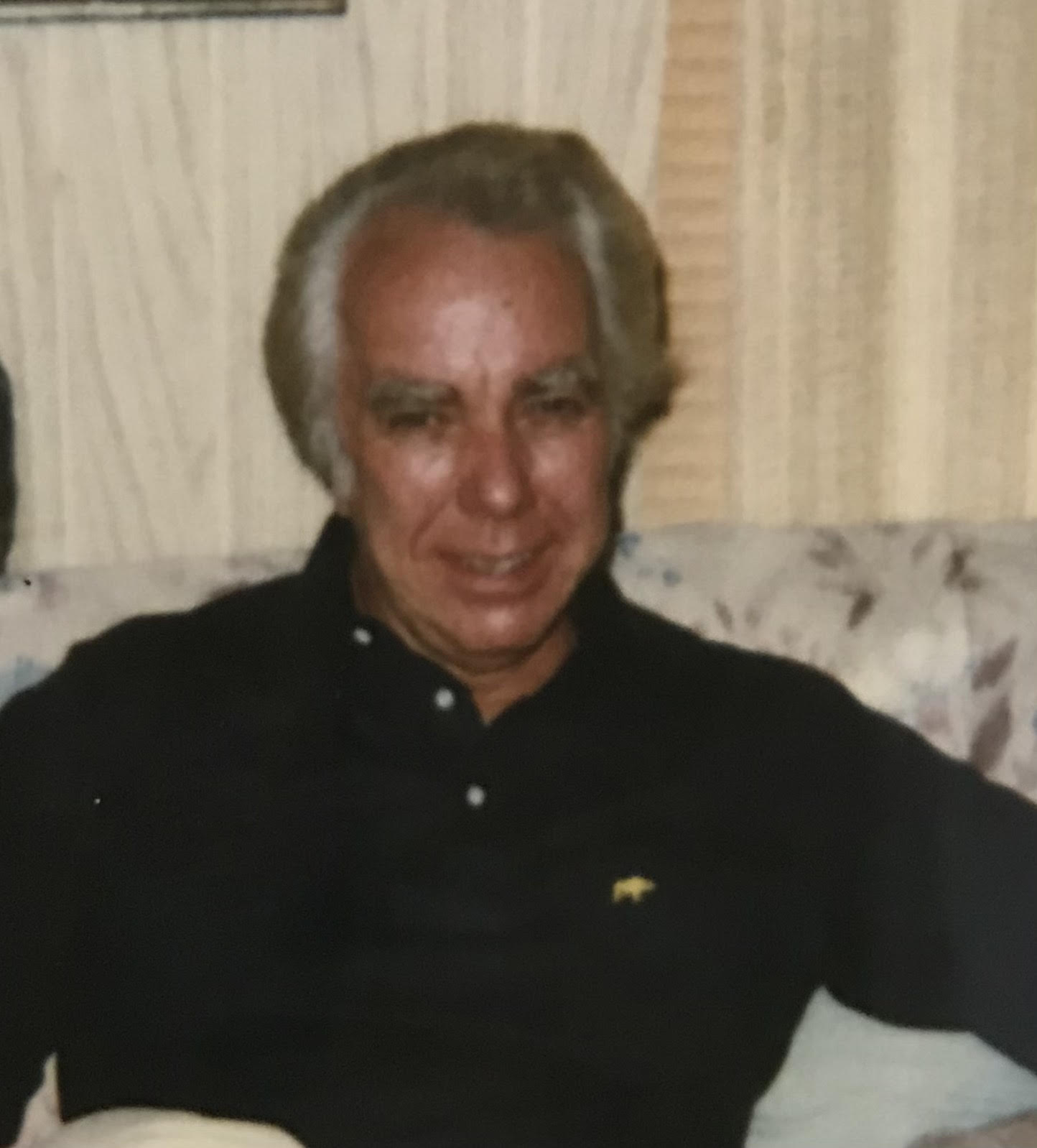 Eugene “Gene” Schultz, 87 of Dade City, passed away on Friday, August 12, 2022. He moved to Florida in December of 2018 from Tioga, Pennsylvania where he had been a “Gentleman Farmer” since 1994, after completing a 30-year career with the FDA in Philadelphia. Gene was a nature enthusiast and enjoyed feeding all the animals that came around his farm, including
squirrels, deer, feral cats, and any other animal you can imagine. He also enjoyed restoring antique tractors. Gene earned a BS from The Pennsylvania State University and was an honorably discharged United States Army veteran.

A Celebration of Life will be held at a later date and he will be laid to rest at the Florida National Cemetery on Friday, October 21, 2022 at 11 o’clock am with military honors being rendered at that time.