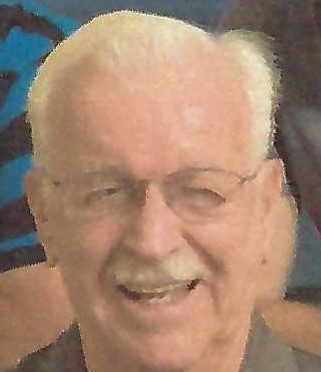 George W. “Wiley” Nelson, 90 of Zephyrhills, passed away on Thursday, September 8, 2022. He was born on February 29, 1932 (a leap year baby) in Rockford, Illinois and moved to Florida in 1999 from Rockford where he had been a sales rep. for a manufacturing company. He was an honorably discharged US Army veteran and loved to golf, which he would try to play daily when he was able and loved hardware. He would spend hours in Lowes and Home Depot just looking around.

At this time, there are no local services planned.