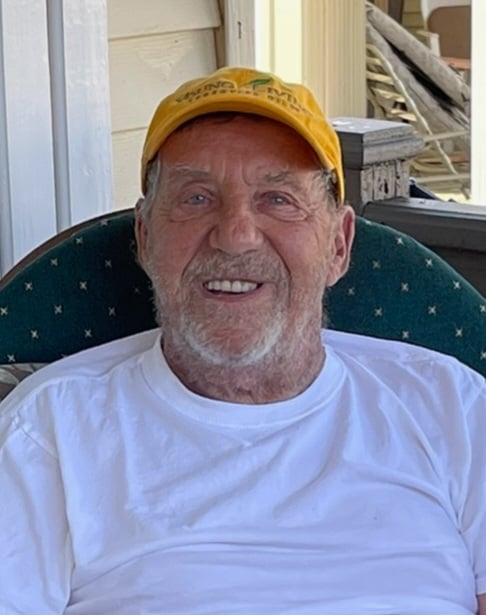 Gerald “Jerry” Cady, 82 of Zephyrhills, passed away on Tuesday, January 17, 2023. He was born in Ironwood, Michigan and moved from Ironwood to Zephyrhills in July of 2015.  Jerry was a custom woodworker and the owner/operator of The Sawdust Bin. He enjoyed boating, camping, RV’ing, restoring and flipping houses and boats, snow skiing, and woodworking. He was Catholic in his faith.

He was predeceased by his brother, Robert Phelps.

A Celebration of Jerry’s Life will be held at the clubhouse at Baker’s Acres on Sunday, January 22nd at 12 noon.