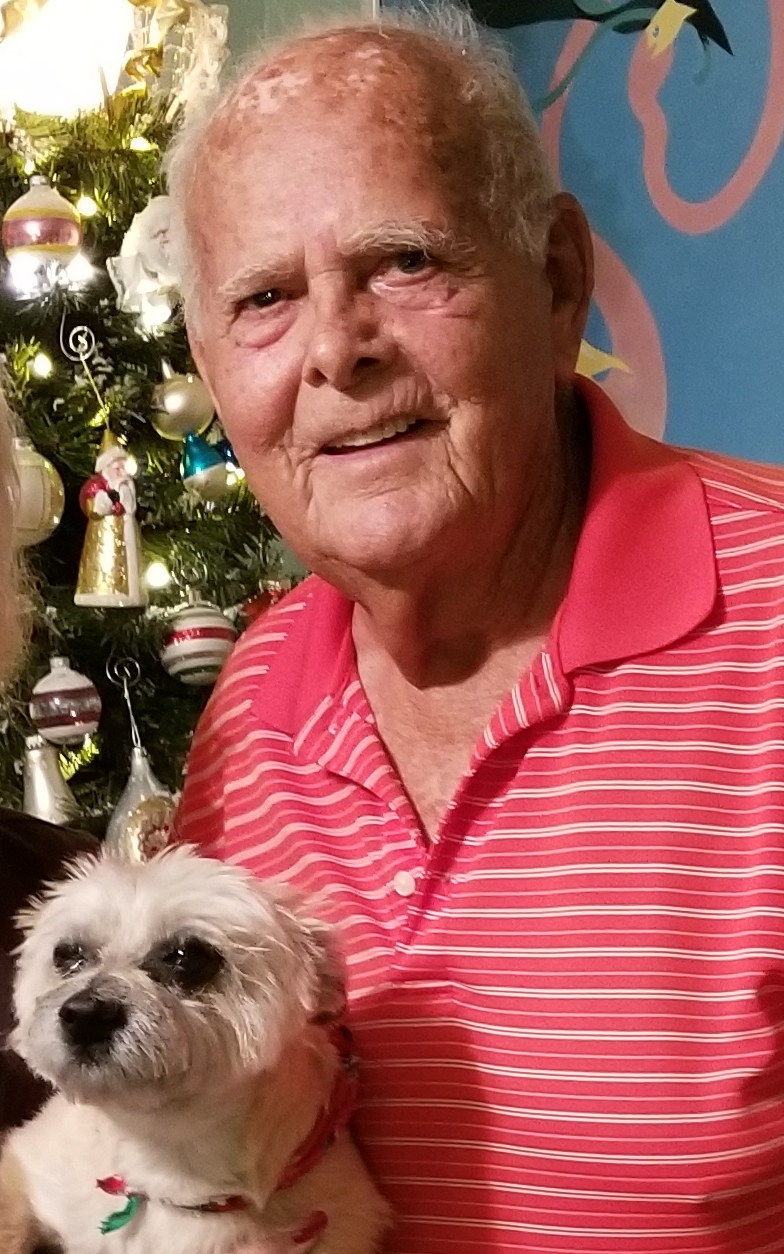 Guy Haneckow, 83 of Zephyrhills, passed away on Monday, January 17, 2022. He and his family moved to Florida in 1996 from Michigan where he had owned and operated 4 Season Plumbing Services. Guy was Protestant in faith, a rodeo cowboy in his younger days, an avid golfer, enjoyed going to the beach with his metal detector and fishing. He had a wonderful sense of humor and loved to spend time with his family.

He is survived by his loving wife of over 58 years, Susan; 2 sons, Todd and his wife, Carrie and Scott Haneckow; 2 brothers, Richard Haneckow and Byron and his wife, Penny Haneckow and his sister, Delphine and her husband, John Gibson. Also surviving are his grandchildren, Kayla (Mohammed), Halle (Caleb) and Tori as well as 2 great-grandchildren, Amira and Anir.

A Celebration of his Life will be held at a later date.