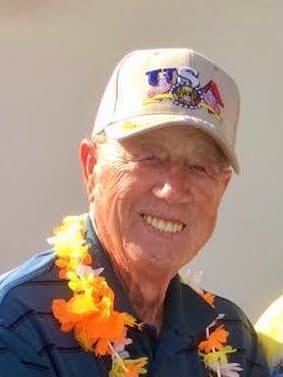 He was predeceased by his parents, Mary Jane Castilloux Rodrigue and Albert Rodrigue and his 2 sisters, Jeanine Albert and Rita Shotten.

During his earlier years, Dick enjoyed fishing, hunting, bowling and golf; in his later years, he enjoyed playing shuffleboard and bocce ball and never lost his passion for golf as he still played.

The family would like a special thank you to Mike Todd, Lloyd Hopper and Elaine Snow who took Dick to play golf weekly the last few years of his life.

Graveside services will be held in Maine in the spring.

In lieu of flowers, memorial donations may be made to: