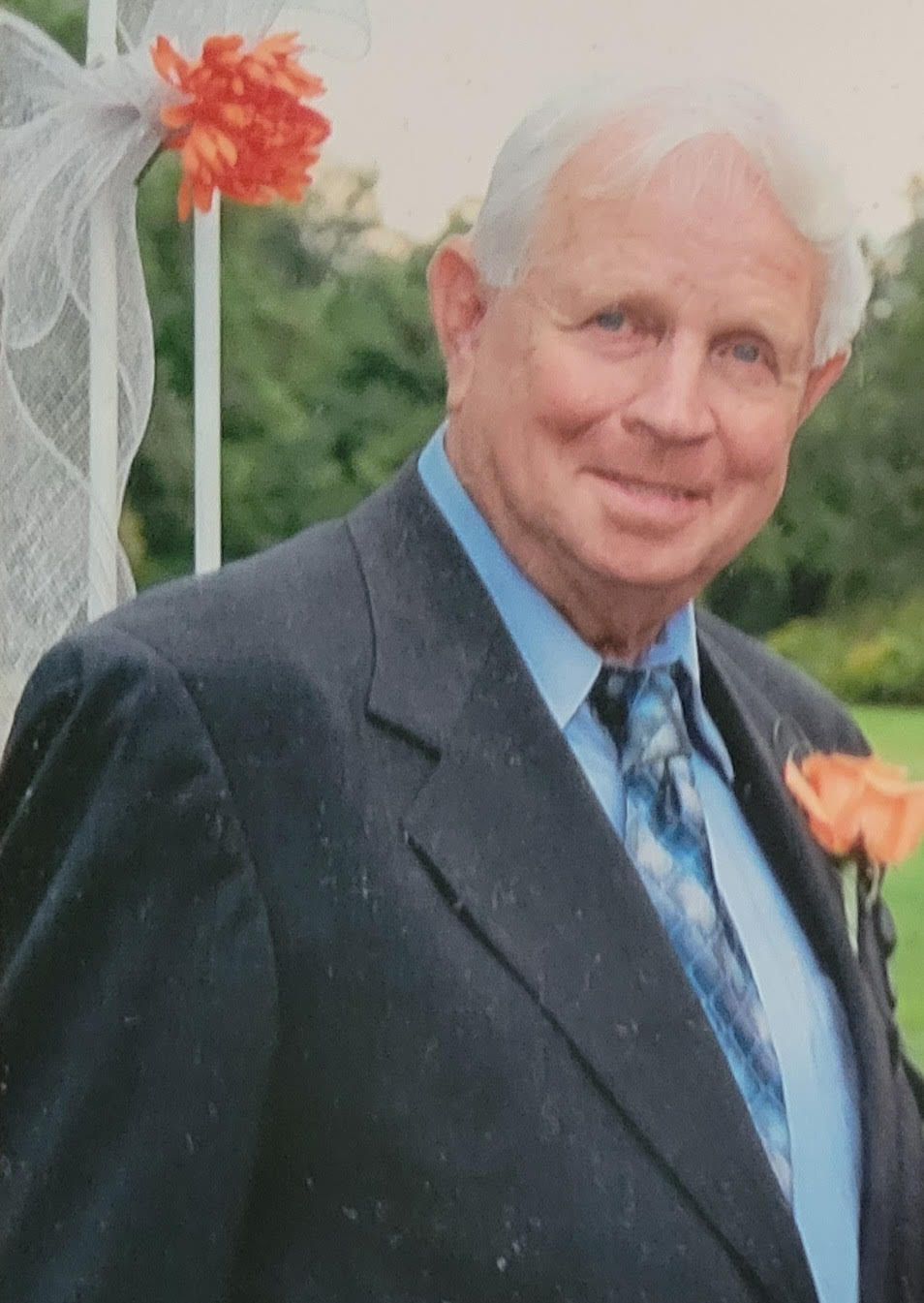 Robert “Bob” Ward, 81 of Zephyrhills, passed away on Sunday, April 24, 2022, reuniting with his wife, Jane who passed away in January. He moved to Florida in 2009 from New Hampshire where he had been a construction worker. He enjoyed reading, doing crossword puzzles and watching tv.

Bob was predeceased by his son, Robert Ward, Jr., his daughter, Rhonda Jean Frazier and his beloved wife, Jane.

Currently, there are no services scheduled.