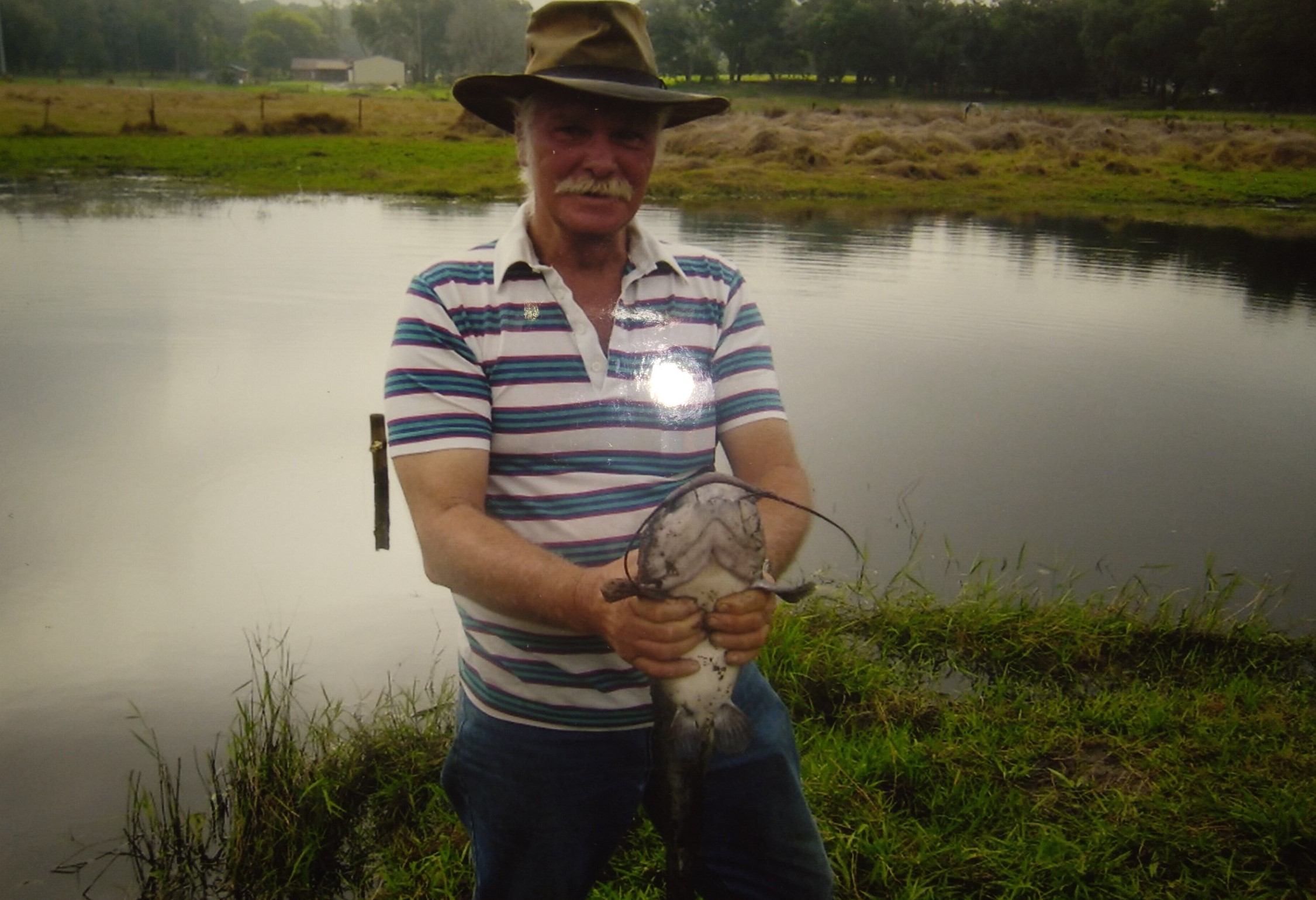 Robert (Bobby) Lee Grimes, 68, of Lacoochee, Florida passed away while peacefully sleeping in his own bed at home on August 25, 2021.

A Memorial Service is being held September 11th 2021 at The First Baptist Church in Lacoochee, Florida located at 2102 Bower Road, Lacoochee, FL. 33537. The services are being held at 10:00a.m., followed by a dinner afterwards.

Robert was known by everyone as Bobby. He served his country proudly in The United States Marine Corp during the Vietnam War, where he became a Military Police Officer. This was an accomplishment he carried around with him proudly.

Bobby had a love and passion for the outdoors and enjoyed hunting, fishing, horseback riding, riding in the woods, and anything to do with the western or cowboy lifestyle. He was a true cowboy to the core.

Bobby was a long time member of The First Baptist Church in Lacoochee Florida, where he had many loyal and loving friends, and will be dearly missed by the congregation.

Bobby married the love of his life Loretta Crawford Grimes and continued a life with her up until her passing in 2019. He is survived by his daughter Melissa Tevis; sister, Gloria Stalnaker; four brothers; Randy, Alan, Jesse, and Mitchell Grimes; granddaughters, Shayna Blain, and Cindy Mercer; grandson, Jason Halloway; great granddaughter, Caroline.

He was preceded in death by his mother, Barbara Jean Grimes; his father, J.L. Grimes; his wife, Loretta Crawford Grimes; his son, Randolf Scott Grimes.