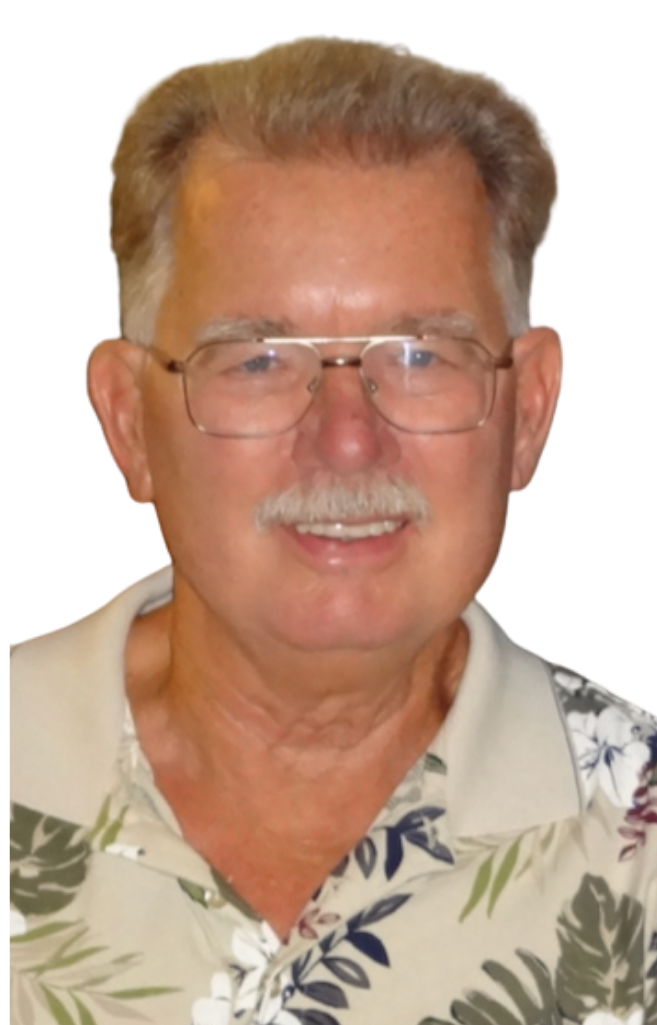 Robert Trevor Spitler, an avid marathoner, bicyclist, and lover of life, finished his last race on 20 January 2022 at 84 years of age – a Spitler male family best.

Moving to Florida in 1997, he soon became one of the original residents of the Oasis Subdivision in Land O’ Lakes.  Rob is remembered for his kindness and willingness to serve his family, friends and community.  He was well loved and respected by all those who came in contact with him.  A voracious reader, he was well spoken on any number of subjects but only shared his thoughts when it was helpful or entertaining.  His wife of 50 years, Jonnie Ruth, indicated that Rob was always ready to impart of his time, energy and resources to support his family and ensure that everyone was having fun.

Rob was born to Earl L. Spitler and Nellie M. Murray in Willshire, Van Wert, Ohio in 1937.  He spent his childhood and early adult years in northwest Ohio where he was a successful golden gloves boxer and was the first of his family to earn a college degree.  He was an early pioneer in writing computer code for business application which led to a relocation to Maryland where he worked for NASA and the NSA.  One of his proudest endeavors was working in the space program resulting in the first moon landing.

New job opportunities and the love of his life found him in New Jersey, then New York, Massachusetts, as well as Rhode Island.  While in Massachusetts, he was one of the first to recognize the need for a system to support the growing 5K/10K running race craze.  Even though Rob thought that running races was a short-term fad, he saw an opportunity and formed Spitler Race Systems, a turn-key service to support any timed event.  That fad turned into a 40-year business supporting races throughout New England and eventually Florida.  His company was hailed as one of the best.  His computerized finish line process was the model copied by many other organizations.  He was even invited to time a race in Russia.

After completing a successful business career in computer science and selling his race company in New England, he retired to Florida.  Of course, Rob could not just sit still.  Within a year he was driving a school bus for Pasco County School System and building a new Spitler Racing System.

During his lifetime, he became a 32nd Degree Mason as well as a Shriner.  He was an elected school board member, served on many community committees and was a “key voice” in the Lake Padgett Choir Practice with his fellow bus drivers.

A “Celebration of Life” ceremony to remember Rob’s wonderful and fulfilling life will be held at the Oasis Subdivision.  Details to be sent separately.

Donations may be sent to Michael J Fox Foundation.