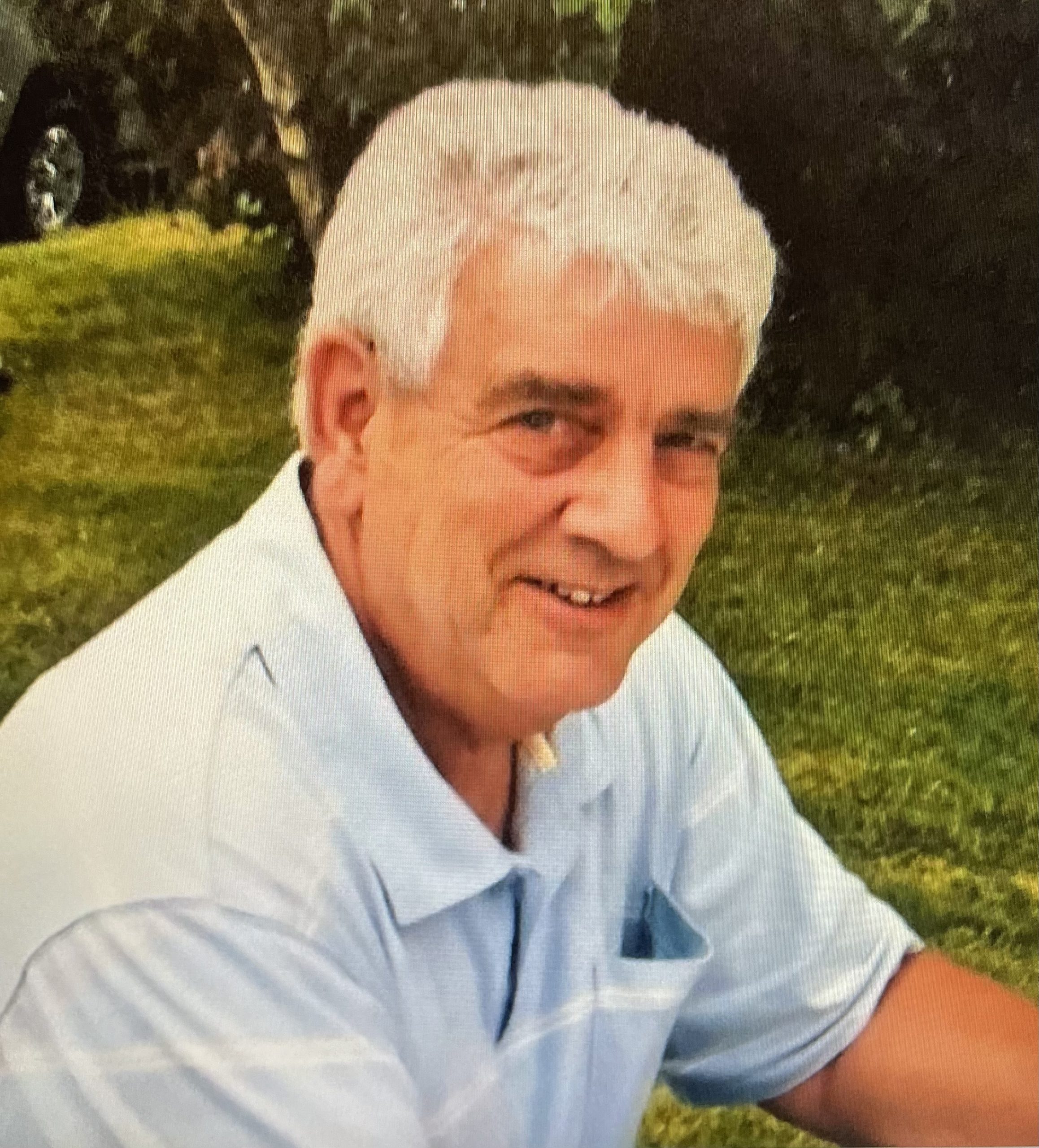 Ronald Francis Boucher of Sarasota, Florida passed away on Wednesday, June 29, 2022. He was born in Bristol, Connecticut on June 26, 1944. Son of the late Leo P. Boucher and Francis Stone Boucher. Ronald Boucher met the love of his life Ceil Bielinski Boucher when they were in high school. He then enlisted in the Navy and proudly served his country. While in the Navy he was blessed with two daughters, Sandy and Terri. After his life in the Navy, Ronald and Ceil moved back to Connecticut where they would raise their family.

Ronald loved visiting his weekend house in Becket, Massachusetts and ended up moving there before his retirement. Ronald loved being outdoors and actually managed a campground on October Mountain. He loved seeing the wildlife each day and took many pictures of the all the animals he encountered. One of his favorites was a great moose that he saw. After retirement, Ceil and Ronald relocated to Sarasota, Florida where he would spend the rest of his time. They loved going to the beach to have their coffees each morning, see the sandcastles at Siesta Key Beach, and enjoyed watching the island being built at Nokomis Jetty.

He was predeceased by his parents, his brothers, Larry Boucher, Leo Boucher, Richard Boucher and his sister Joyce Boucher, his grandson Brandon Courchesne.

He will be missed by all. In lieu of flowers, the family has created a Go Fund Me page to raise money to purchase a picnic table and bench in his honor, as well as donating to save the sea life.. Below is the link for his page. https://gofund.me/be576871