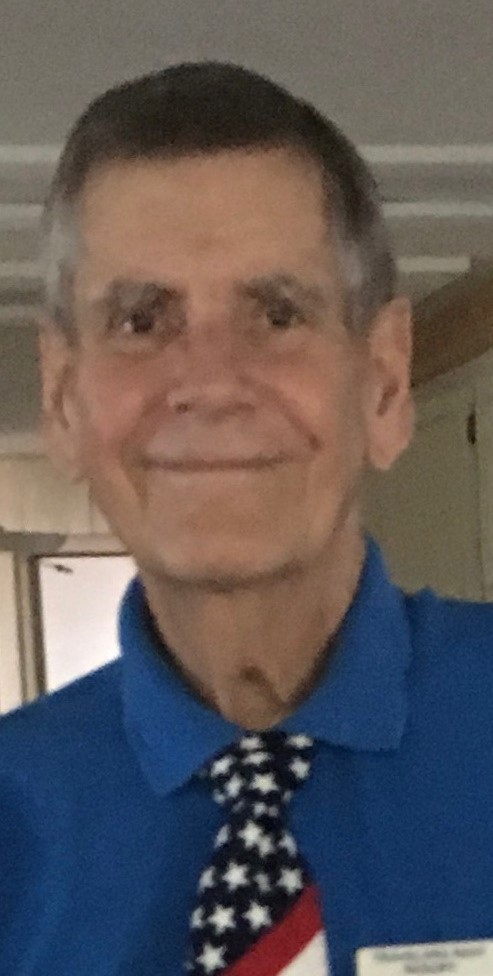 Stephen Hays Gorden, Maj., US Army, Ret., 81 of Dade City, passed away on Saturday, January 21, 2023. He moved to Florida in 2012 from Arlington, Texas. He was an honorably discharged US Army Major and enjoyed music, golfing, traveling and reading. He also had a second career of being a System Analyst for the Daughters of Charity.