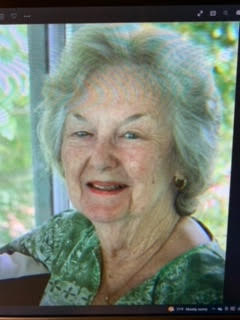 Thelma Fay Fuschini, 93 of Dade City, passed away on Wednesday, November 30, 2022. She was born in Prince Frederick, Maryland and moved here 19 years ago from Tampa where she had been a secretary for an alcohol rehabilitation center for many years. Fay was an extremely talented artist, specializing in oils and china painting. She also enjoyed the outdoors which was reflected in her love for cutting grass, gardening and sitting on her porch watching the animals.

She was preceded in death by her beloved husband, Thomas Fuschini.

Private family services will be held.