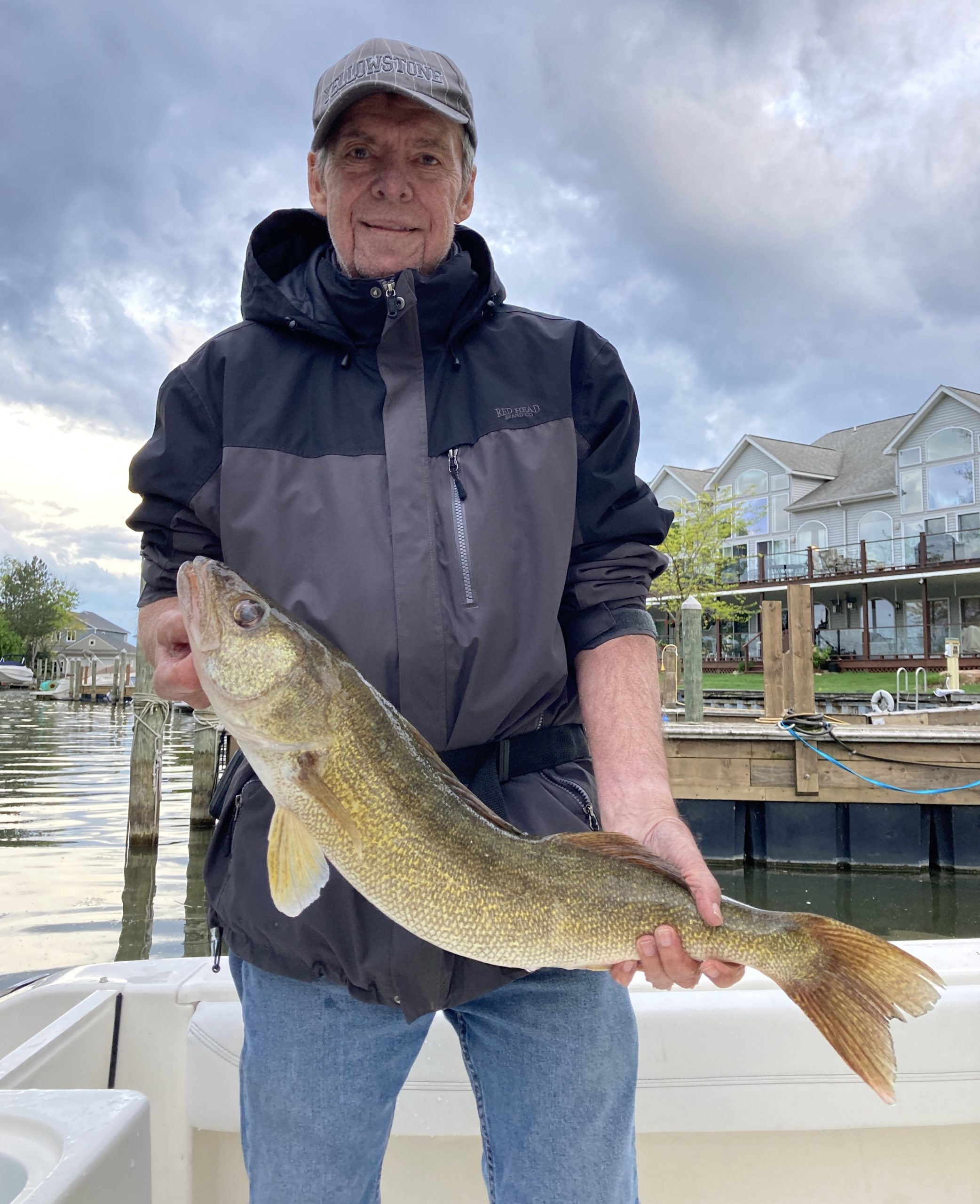 He was born Nov. 6, 1941 in Detroit, Mich., where he grew up and graduated from Notre Dame High School and shortly thereafter completed an apprenticeship with General Motors. As a journeyman toolmaker, a rank of which he was especially proud, he worked for Fisher Body Plant 21 for many years, then Cadillac Motors’ main plant on Clark Street in Detroit, before finishing his career at Cadillac’s Hamtramck plant.

He urged his children to go to college so they wouldn’t have to work in a factory, but his factory jobs provided for plenty through the years, including a boat he kept moored on Lake St. Clair. The boat provided years of good times for family and friends who caught plenty of fish;  enjoyed picnics on Strawberry Island; learned to water-ski; and hunted waterfowl on the St. Clair Flats.

In spite of growing up and working in the city, and raising his family in the suburbs, his life revolved around the outdoors and he instilled a love of being outside in his children, grandchildren, nieces, nephews and anyone else who spent time with him. He was fortunate to have family members who had dairy farms in the Thumb, where family and friends spent many hours hunting small game, especially pheasants. His parents had a home on the Tittabawassee River, where family and friends enjoyed many years of excursions “up north.” Later in life, he and Patty built a house on 40 acres, offering more opportunities for hunting, gardening, watching birds, and fishing in the pond they kept stocked.

He had an eye for photography, something that he passed along to his children and grandchildren. His stories about being in band as a kid made it sound as if he didn’t enjoy it, but he encouraged his children and grandchildren to play musical instruments, and he certainly loved music, especially rock and pop, as anyone within earshot of his boat, cars, or home stereo could attest. (He always believed that the walleye bite improved when Fleetwood Mac was blasting from the boat speakers.)

Tom is survived by his wife, Patty, who he married July 5, 1995, in Las Vegas; two sons, Thomas (Holly) of Sault Ste. Marie, Mich. and Gerald (Tammy) of Goodells, Mich.; a daughter, Amy (Micheal) of Herndon, Va.; two step-sons, Michael, of Melbourne, Fla. and William of Deland, Fla.; eight grandchildren, Andrea, Alex, Giulia, Angelina, Dominic, Miles, Paul and Aubrey; a great-grandchild, Alexis; a sister, Susan (Chester) Kloka, of Bradenton, Fla.; several nieces and nephews and many cousins and brothers- and sisters-in-law. He is also survived by his first wife, Maureen Combs of Chesterfield.

He was preceded in death by his parents, Thomas and Marie, and his sister, Cynthia.

No services will be held at this time, but a celebration of life is being planned for the spring or early summer.