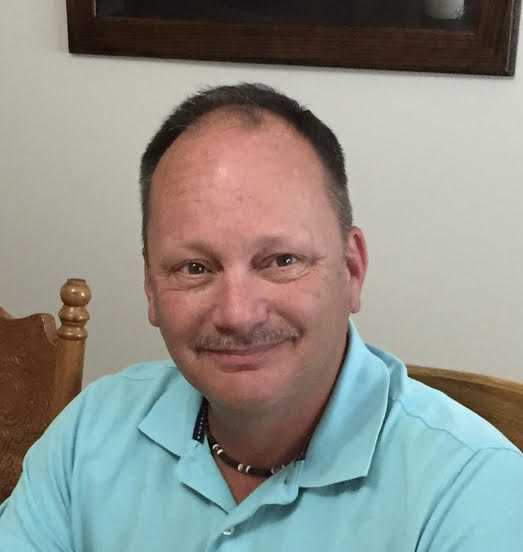 With heavy hearts, we sadly announce the passing of Tim Chandler, 56, of Spring Hill, Florida. Tim passed away surrounded by his family at his home on Thursday, June 30, 2022.

Tim was born on June 15, 1966 to Bobbie and Mary Lou Chandler in Louisville, Kentucky. He was married to Andrea Painter.

Tim graduated from Gamaliel High School in 1984 and worked as a technician at various jobs throughout his life. Tim was a veteran of the Army National Guard, where he proudly served his country in Desert Storm.  He served in Saudi Arabia, Iraq, and Kuwait.  Tim was a huge fan of the Louisville Cardinals football and basketball teams. He was also a member of Gulley Creek Missionary Baptist Church.

Tim is survived by wife, Andrea; her two daughters, Amanda and Alycia, and 4 grandchildren  Parents, Bobbie and Mary Lou Chandler; sister, Melissa Farrar and brother-in-law, Brian Farrar, and niece, Whitney Jobe, and nephew Austin Copass. Tim is also survived by great-nieces and nephews, cousins, aunts, and uncles. He was preceded in death by maternal grandparents Tom and Gladys Howard and paternal grandparents Jack and Myrtle Chandler.

Memorial services will be at a later date in KY. In lieu of flowers, memorial contributions may be made to the “Wounded Warriors Project” – https://support.woundedwarriorproject.org/.