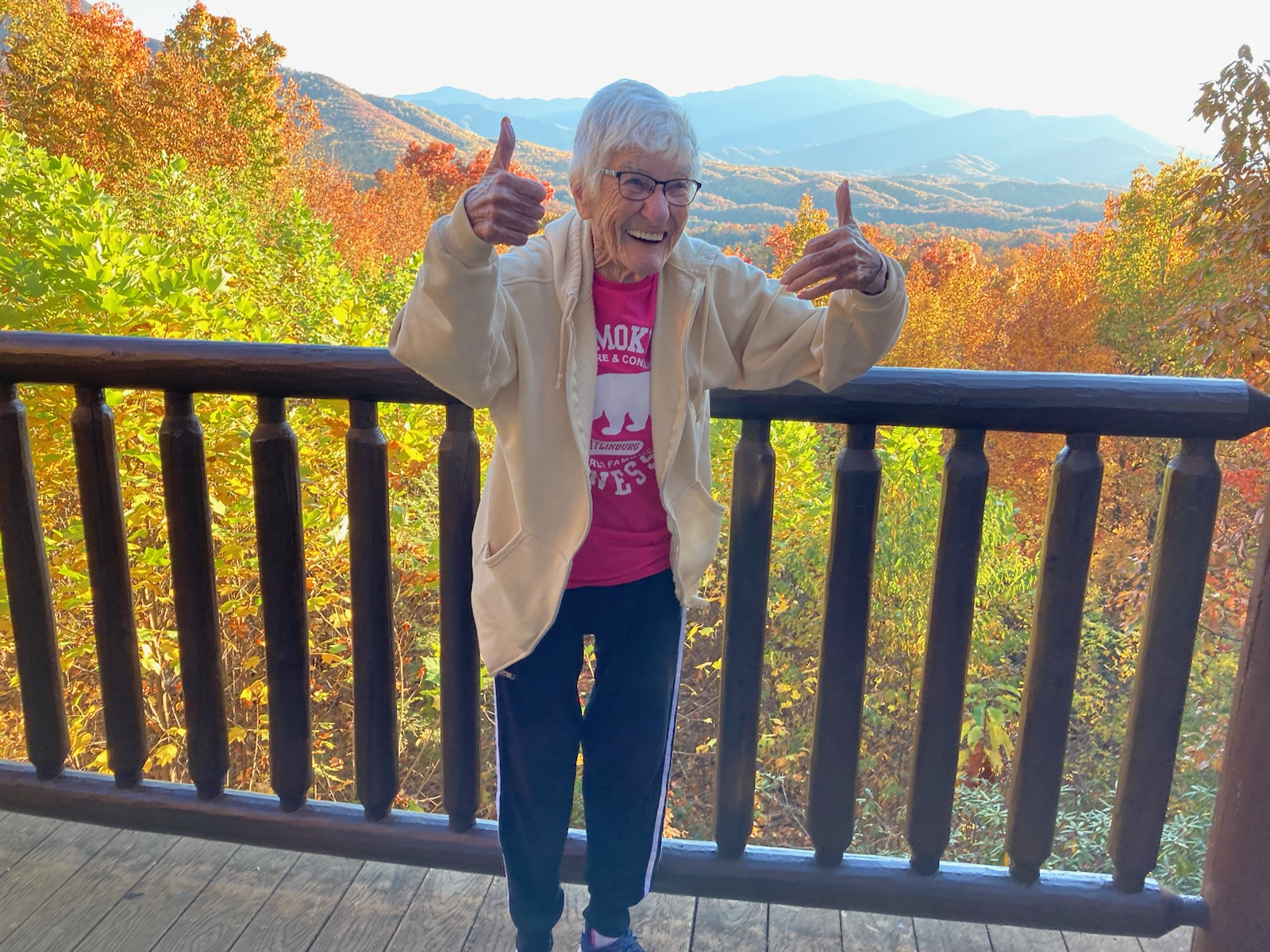 Tressie L. Rife, 84 of Plant City, passed away on Monday, January 23, 2023. She was born in Elkview, West Virginia and moved to Florida permanently  from Ohio in 2013. Ms. Tressie was Baptist in faith and enjoyed Bingo, shuffleboard, camping, cooking and chatting with her friends and family. She was known as a social butterfly and always worried about others rather than herself.

She is survived by her son and daughter-in-law, Randy and Lisa Rife; daughter and son-in-law, Connie and Jim Mote and her sister and brother-in-law, Peggy and Randy Carter. Also surviving are her grandchildren, Shawn (Erica) Parsons, Dustin Rife, Ciara (Jerrod) Robinson and Maranda (Lexi) Rife; great-grandchildren, Chloe Parsons and Marcus “Boot” Robinson.

She was predeceased by her husband of over 57 years, Roger; her son, Dennis Rife and granddaughters, Nicole, Rochelle and Roxanne Dodd.

Services for Ms. Tressie will be held in Ohio in the summer.